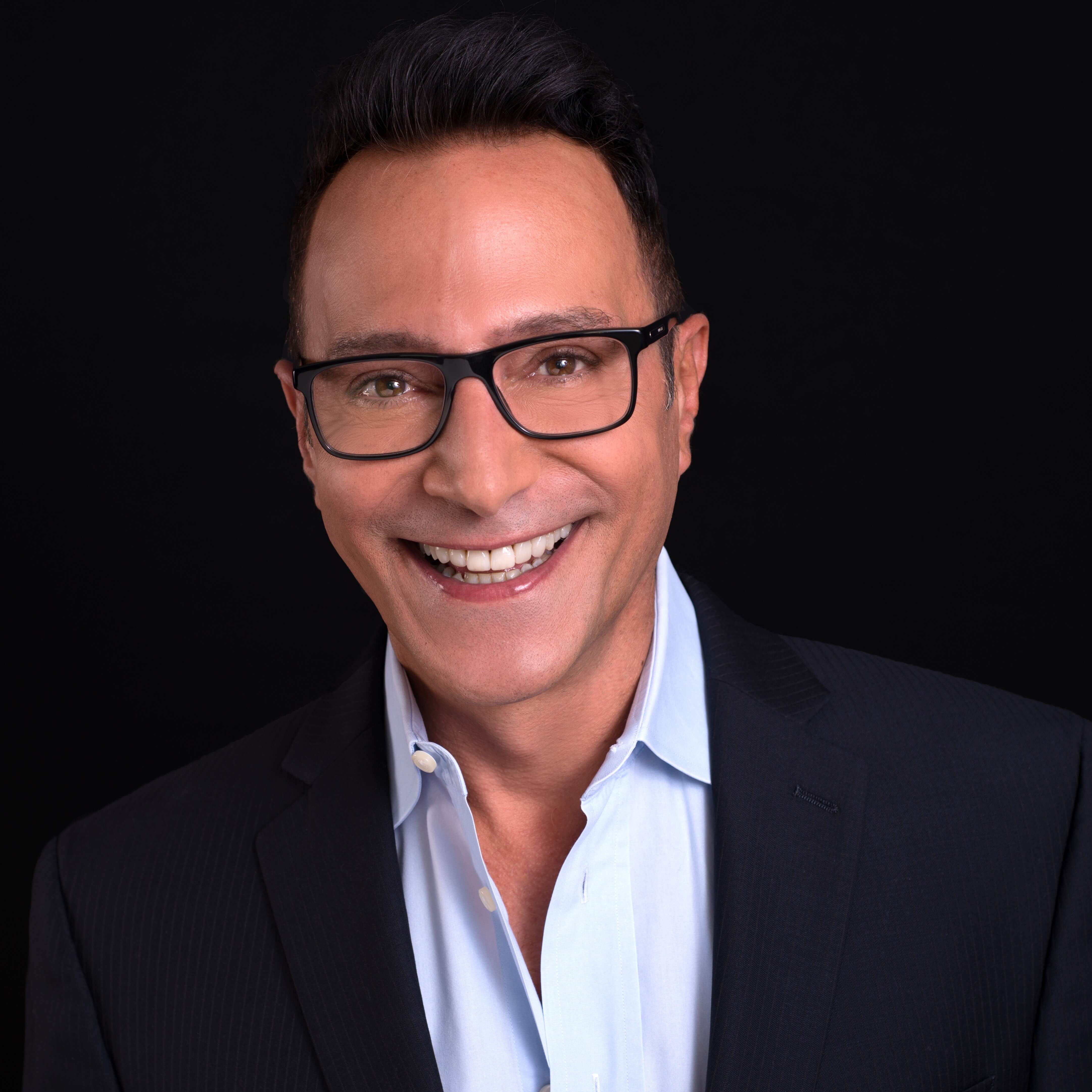 As a passionate theatre professional for over 30 years, I have always been on the lookout for the inspiration for an original Broadway musical. When I first learned about Estonia’s Singing Revolution, a light bulb went off in my head; people using the power of peaceful resistance, literally singing as a shield against Soviet attacks, is a story that I know I needed to tell. What a beautiful, moving and timeless story, and the premise for the perfect musical.

Once word got out that I was working on a musical about the Singing Revolution, TV shows began to approach me for interviews. Then I was introduced to the Estonian Consulate in NYC who connected me with the Government of Estonia in Tallinn. The Minister of Culture proceeded to connect me with many of the leaders of the Singing Revolution, most of whom are still alive and living in Estonia. I was also introduced to James and Maureen Tusty, creators of the documentary film “The Singing Revolution” which tells the full Singing Revolution history.  The Tustys shared much of their research with me. After interviewing these fascinating people, I began to discover the passion and integrity of the Estonian culture and the heart of this musical’s story.

Just before Broadway shut down we were asked to preview several of the songs from Singing Revolution at three major events; the John F. Kennedy Center for the Performing Arts, The Estonia 100 Year Celebration in NYC, and the Estonian American National Counsel in DC. We are thrilled to bring the World Premiere of 'Singing Revolution: the musical' to Los Angeles, California in 2021. We can't wait to share more of this extremely relevant and timely story of leadership, tenacity & hope. You are sure to be inspired by their love of country and the power of the people to unite against adversity. Come join our family and become art of our ‘Revolution’.

We are currently gearing up for the World Premiere at the Broadwater Theatre in Los Angeles opening on January 15, 2022. Become part of bringing ‘Singing Revolution’ to the stage. Come join our ‘Revolution' and make your donation today.

Join The revolution
GET IN TOUCH

Thank you! Your submission has been received!
Oops! Something went wrong while submitting the form.